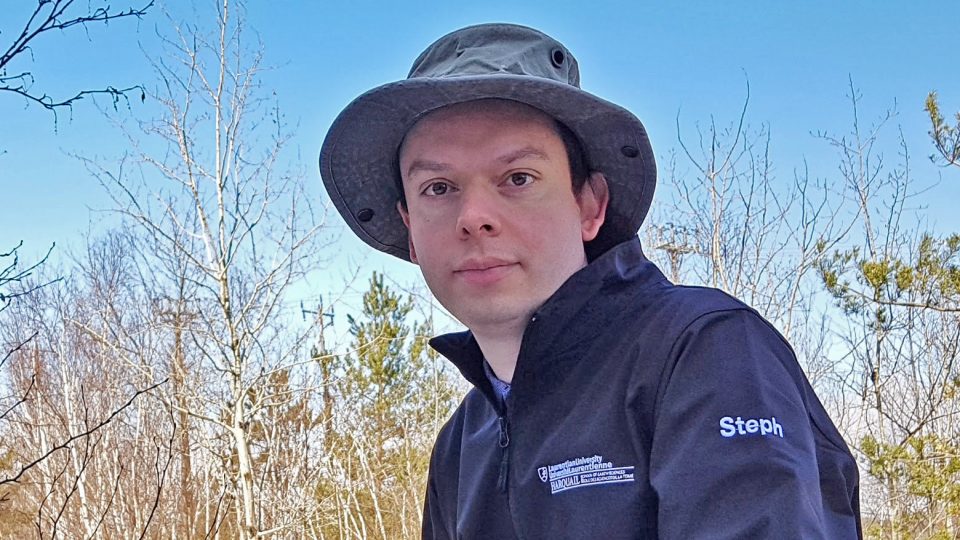 The William Harvey Gross Award is bestowed annually by the Mineral Deposits Division (MDD) to a geoscientist less than 40 years of age (as of December 31 of the nomination year) who has made a significant contribution to the field of economic geology in a Canadian context. The recipient may be either a Canadian or non-Canadian who has made a contribution in Canada, or one within a Canadian context. The contribution on which the award is based may relate to studies that include all aspects of what is generally referred to as economic geology, and which represents the broad spectrum of fields to which Bill Gross contributed. These include mineral exploration and development, scientific research either applied or fundamental, and field based studies.

The award consists of a medal and a cash supplement supported through endowment funds provided by Corona Corp. and donations by the friends and family of Bill Gross to provide a contribution toward the travel expenses for the recipient and a guest to attend the annual luncheon of MDD to receive the award.