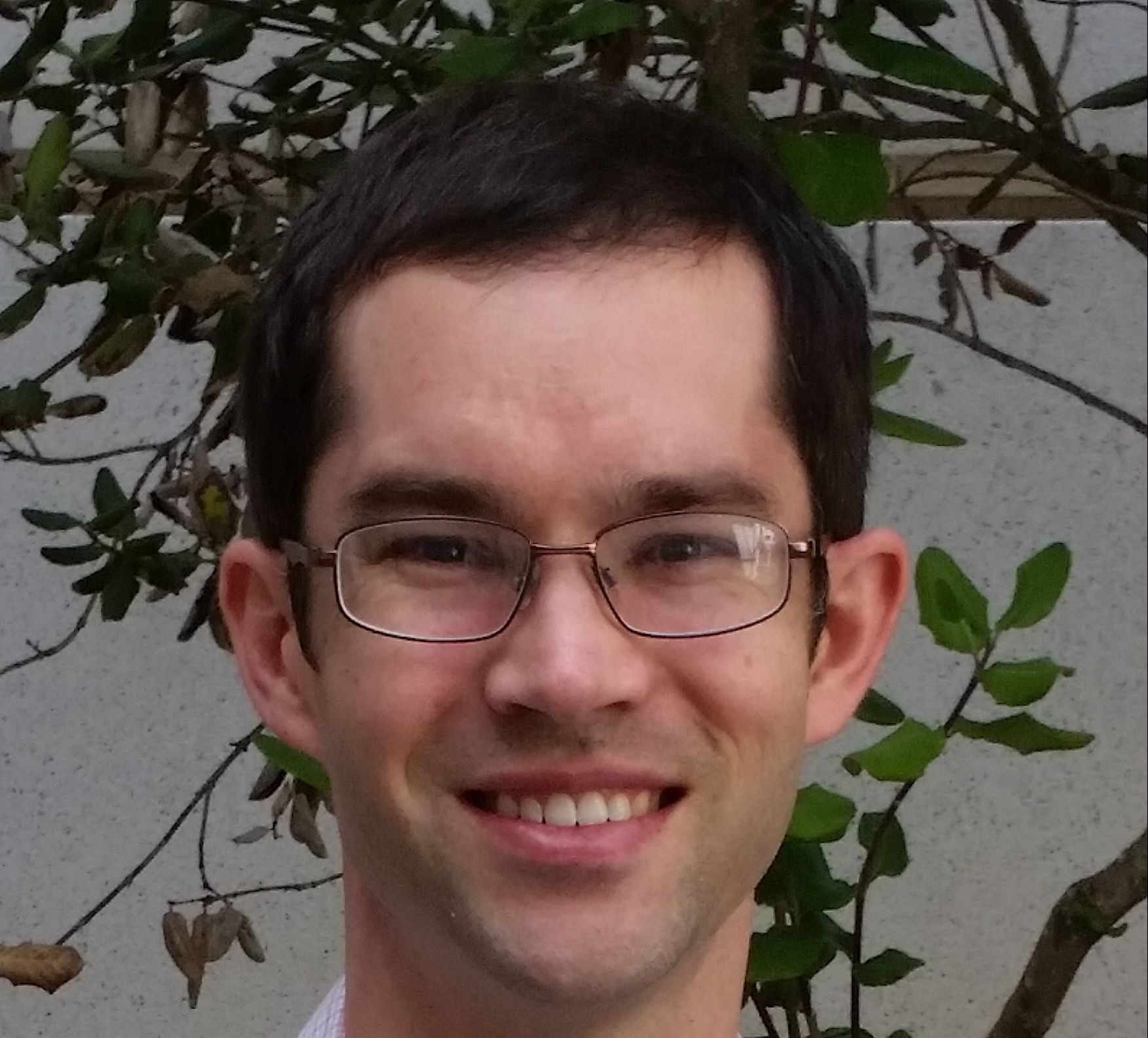 This year, we are thrilled to announce that Dr. Matthew Clapham, a Canadian researcher who is currently serving as a professor in the Department of Earth and Planetary Sciences at the University of California, Santa Cruz. Congrats to Dr. Clapham!

Originally hailing from British Columbia, Dr. Clapham has an impressive experience in a range of paleontological fields He holds a BSc (2000) in geology from the University of British Columbia, an MSc (2002) in paleontology from Queens University, and a PhD (2006) from the University of Southern California. His research has tackled some of the biggest questions in paleontology, including the origin and evolution of the oldest animal ecosystems, the severity and selectivity of mass extinctions, and how fossil morphology can be used as a proxy for oxygen levels in deep time. He has published over 45 articles in peer reviewed journals, including articles in Science, PNAS and Proceedings of the Royal Society B. In the words of his nominators, “With his outstanding research achievements and extensive service to paleontology, Matthew is a unique talent who is a natural for receipt of the 2020 Pikaia Award.”