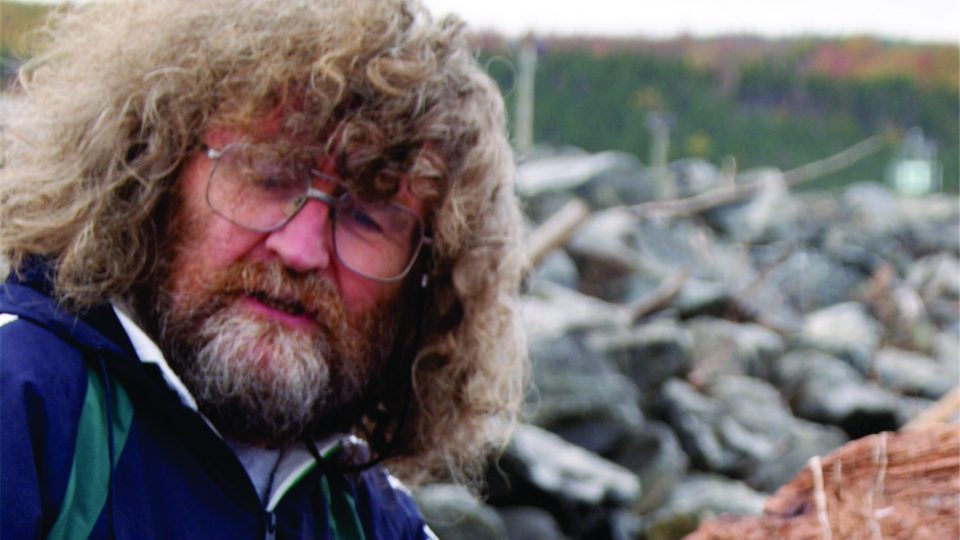 The highest award of the Geological Association of Canada is presented to an individual for sustained distinguished achievement in Canadian earth science.

“For his sustained and distinguished contributions to our understanding of the geological processes that have shaped Earth through deep time, and global leadership in the pursuit of models explaining the linked deep mantle and lithospheric processes that together have shaped our planet.”

Brendan Murphy FRSC, has been professor in the Department of Earth Sciences at St. Francis Xavier University since he graduated with a PhD from McGill University in 1982. Previously, he obtained an MSc from Acadia University and a BSc from University College, Dublin. He has taught courses in structural geology, petrology, tectonics and the evolution of the Earth, and has supervised more than 80 student theses, including 10 PhDs and 22 MScs.

Brendan has served on many national and international committees including the University Partnerships in Cooperation and Development Program, the NSERC Solid Earth Sciences Committee, the Atlantic Geoscience Society, and as leader of several IGCP projects. He is the current science editor of Canadian Journal of Earth Sciences and a past editor of Geology, Geological Society of America, and Geoscience Canada.  He has published over 350 scientific articles and two introductory textbooks (with R.D. Nance) in Earth Sciences/Physical Geology.  Previous awards include the Gesner Distinguished Geoscientist Medal;  Hadyn Williams, Killam Research and  Fulbright fellowships; and the Ambrose Medal from the Geological Association of Canada.

The deadline for National Medal nomination forms is January 5th, 2023