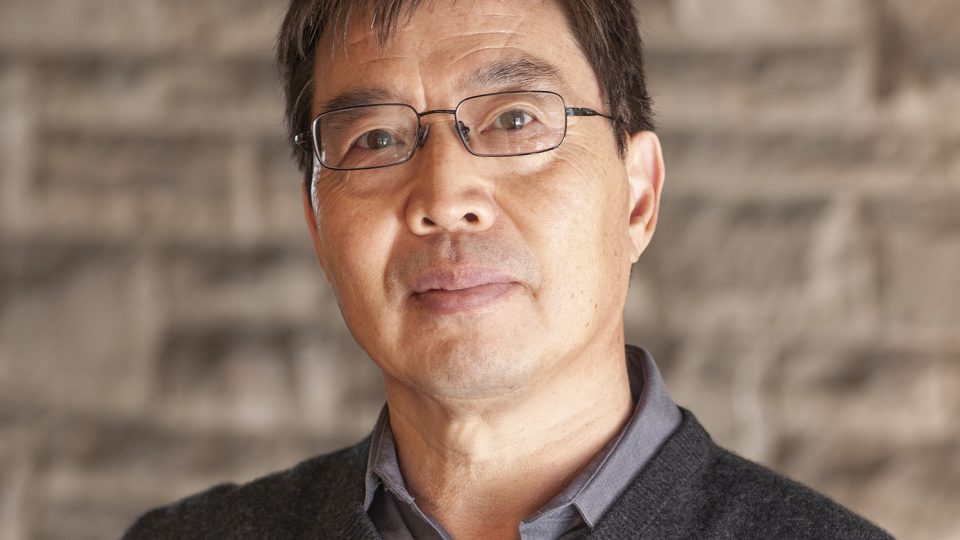 Anyone may submit nominations to the GAC Paleontology Division Awards Committee for consideration for the Billings Medal. The nomination procedure has been rewritten as follows:

Anyone wishing to nominate an individual he/she feels is deserving of the Billings Medal shall assemble a nomination package for the candidate that contains:

1.     A citation no more than 300 words suitable for publication and for reading at the time the award is presented to the recipient

2.     A biography describing the candidate’s achievements

3.     A curriculum vitae to support the nominator’s account of the candidate’s achievements in the biography

Nominations must be signed by at least three members of the Paleontology Division. Digital files/images of separately signed nomination pages (e.g. in pdf format) are acceptable. Unsuccessful nominations remain in the pool for one additional selection round and may be updated by the nominators as required.

The package must be delivered to the Chair of the Paleontology Division (Melissa Grey) in digital form by January 15, 2019 as a pdf attachment to: curator@jogginsfossilcliffs.net or by regular mail to the following address: