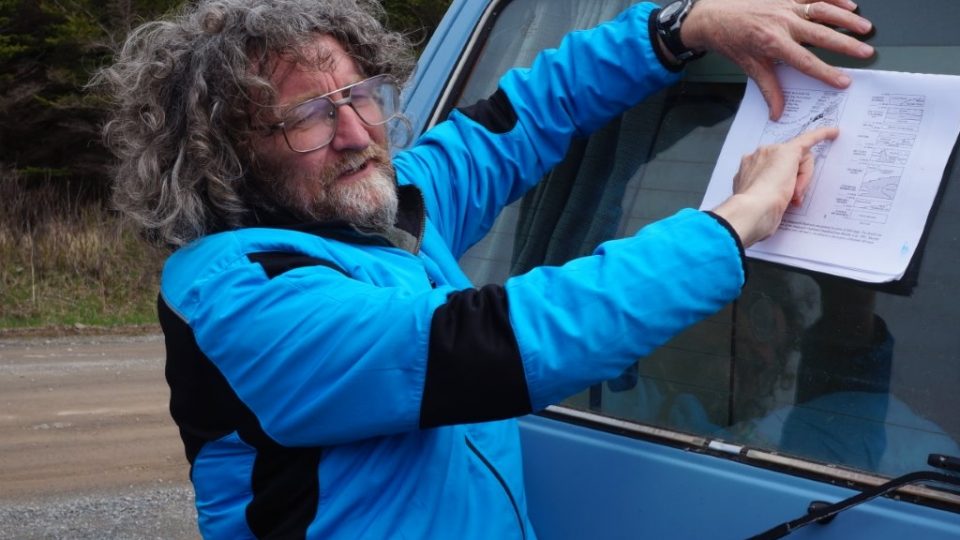 Dr. Murphy’s research focused on relationships between tectonism and magma compositions, using them to unravel the evolution of mountain belts and reconstruct the development of Earth and the continents. Dr. Murphy has had an exceptional career with extensive contributions to our understanding of igneous petrology and igneous relationships to tectonism. His impressive career spans 40 years and has yielded more than 325 refereed publications and numerous Canadian and international awards and research grants. His knowledge and expertise have been transmitted to thousands of students in dozens of mineralogy and petrology course deliveries, the writing of two textbooks and the supervision of research students. His many editorships/associate editorships/guest editorships, memberships on dozens of national and international scholarly organizations, and hundreds of reviews for journals, books and grant committees demonstrate he is an international scientific ambassador for igneous petrology and Canadian geoscience.

The Career Achievement Award is made by the Volcanology and Igneous Petrology Division of the Geological Association of Canada in recognition of career achievements in the field of volcanology and/or igneous petrology. Candidates will be judged on their lifetime scientific contribution.

Nominations for the Career Achievement Award should include the nominee’s curriculum vitae and a clear statement from the nominator describing the candidate’s significant contribution to the field Nominations should be submitted by 31 January to: