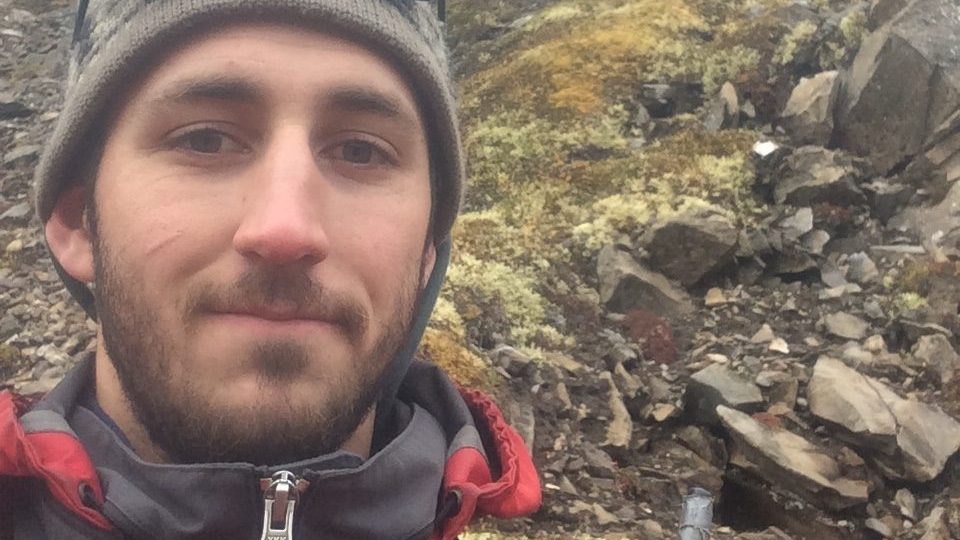 The Mary-Claire Ward Geoscience Award was created to honour the memory of Ms. Ward. The intent of the award is to encourage and support a graduate student in Canada whose thesis is likely to increase our knowledge of the geological history of Canada through mapping.

The award, comprising $5,000 and a certificate, is given annually and honours the memory of Mary-Claire Ward who died in 2004. At the time of her death Mrs. Ward was the chair of the PDAC’s geoscience committee, chairman of Watts Griffis McOuat Ltd., and a past president of the Geological Association of Canada. She was a passionate advocate for the geosciences in Canada.

The Mary-Claire Ward Geoscience Award is awarded annually to a graduate student at a Canadian university whose thesis incorporates geoscience mapping as a significant component.

The deadline for submission is December 15.

“For his PhD, Ben is investigating the Archean to Paleoproterozoic tectono-magmatic evolution of the western Rae craton in the Nonacho Lake area of the southeastern Northwest Territories. This research involves regional and detailed mapping of orthogneiss and granitoid rocks, whole-rock geochemistry, U-Pb geochronology, and isotope (O, Hf, Nd) tracer work. The results are being used to identify different magmatic suites in the area, and to understand their role in the growth, reworking and stabilization of the Rae craton.”