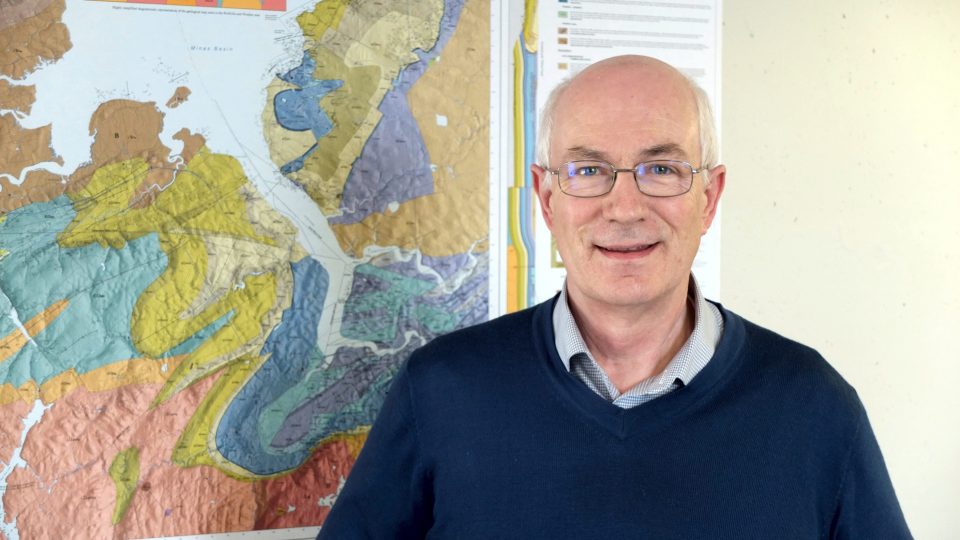 The Ambrose medal, named after the first GAC® President, J. Willis Ambrose, is awarded to an individual for sustained dedicated service to the Canadian earth science community.

“For his decades of dedication to the geoscience community through his tireless contributions to the work of our geoscience societies and Canadian academic institutions on local, regional and national levels.”

The deadline for National Medal nomination forms is November 30th.